Out of Balance – Critique of the Present. Information Design after Otto Neurath

International Competition of the Magazine ARCH+ and the Bauhaus Dessau Foundation 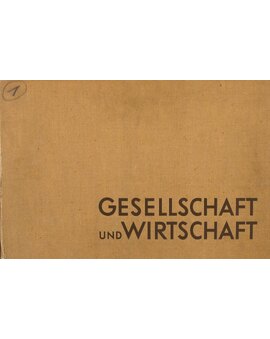