In the End: Architecture / 50 Years of ARCH+ Project and Utopia 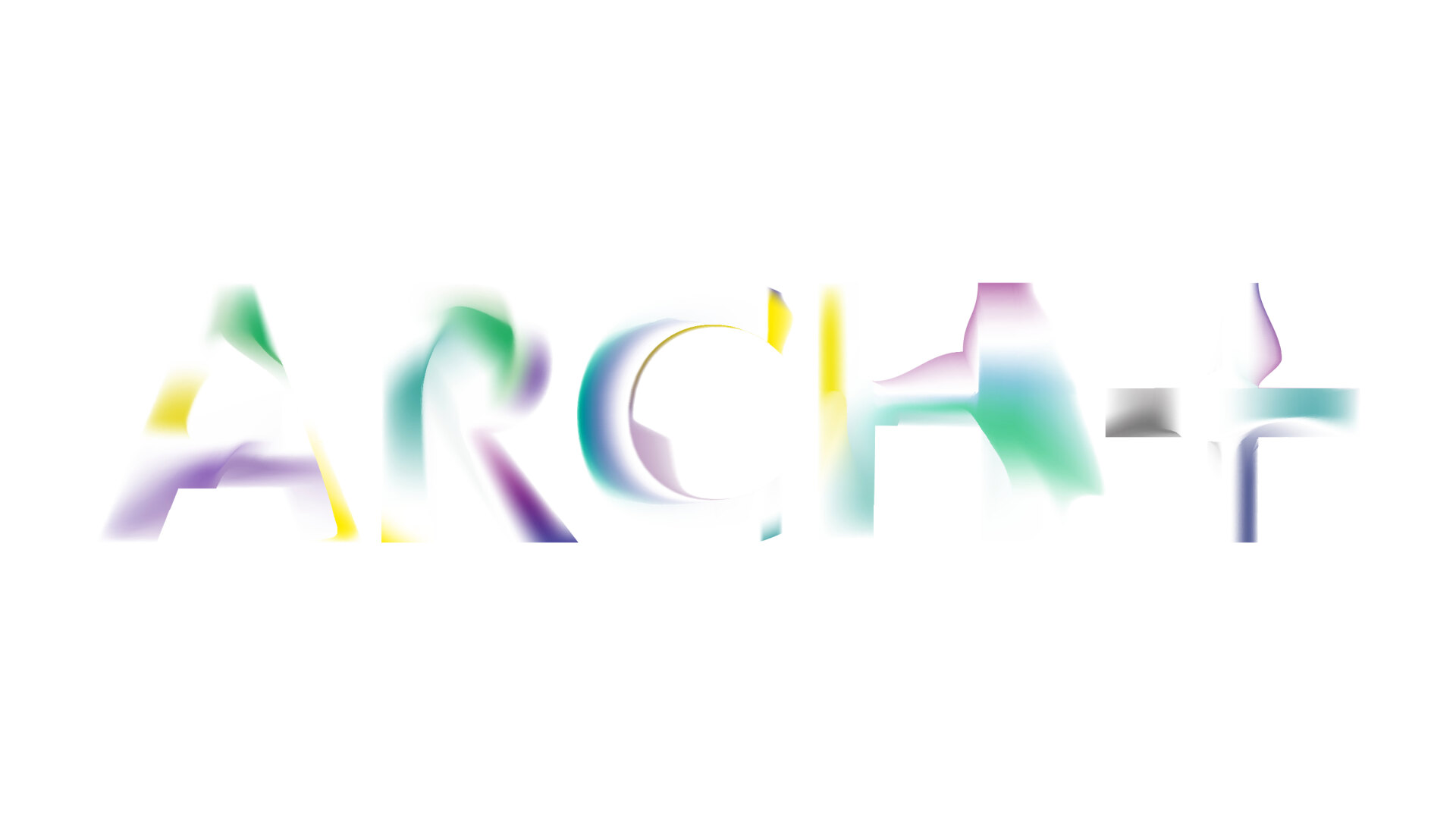 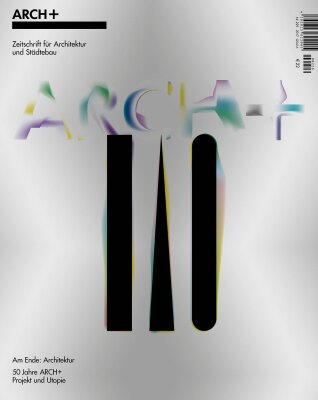 This edition not only reflects on the past 50 years of architectural discourse from today's perspective, but also explores how architecture can be a social practice using contemporary examples from the field. Just as history can help us understand the present, the present can help us reinterpret and reconfigure history. Ultimately, the strength of the new also lies in how it can reveal formerly hidden aspects of the past. It is published in collaboration with the Az W as a testament to our deep conviction that architecture is a political medium.

In celebration of our 50th anniversary, ARCH+ did release its first online reader in English to accompany the German print edition of the issue.

Architecture as a Political Medium

1–2
Do people shape institutions, or do institutions shape people? This question has a strong political dimension, as the case of the USA currently demonstrates. But the conduct of individuals doesn’t only matter on the grand political stage—on the small scale, people’s attitudes are what lend institutions their political direction.
Interview
Anh-Linh Ngo, Nikolaus Kuhnert

50 Years of ARCH+ Project and Utopia

Crisis as Strategy: Architectural Anxiety since 1950

The bubbles of Coop Himmelblau and Haus-Rucker-Co, the urban machines of Archigram—these dazzling visual worlds from the 1960s symbolized curiosity, freedom, emancipation. [1] To break through the mental confinement of the previous decade and overcome the anxiety of the Cold War, you needed a considerable degree of technological optimism and faith in the future; these movements were about redesigning the public sphere and society, and thus about reinventing architecture itself.

Manfredo Tafuri and the Death of Architecture

ALDOLOGIES: Rossi, the Swiss, and Us

The overarching metaphor of the Architekturzentrum Wien’s exhibition, In the End: Architecture, was that of an architectural archipelago—a string of islands brought to the surface by the crisis of the modernist project and the ensuing reaction. We were invited to sail between the islands—traveling along established shipping roads, landing on reference islands, whose stories were told in well-known harbors; the individual experiences thus coalescing into a commonly shared narrative that finds its consistency in the crises that made the islands appear.

A New Narrative: Three Theses on the Ongoing Relevance of Postmodernism

Testing Boundaries: Architecture in the 1990s

Millennium’s Begin: Architectures of Assertion in Times of Crisis, Terror, and Catastrophe

74–77
The first decade of the new millennium kindled dystopic flashbacks: everywhere terror, crisis, catastrophe. The susceptibility of the globalized economic system, the vulnerability, even destructibility of our planet became visible with perfect clarity. Added to this came a war founded in terror that persists into the present. The aftershocks have been enormous. In the midst of these reverberations, how has the field of architecture borne up?
Essay

From the Swinging Sixties to the Alt-Right Teens: A Political Critique of the Bubble

Today, many citizens of Western democracies find ourselves asking whether we, who see ourselves, broadly speaking, as more or less spoiled, more or less grateful veterans—or else the children and grandchildren of veterans—of the struggles of the 1960s, are capable of defending, and if possible even extending, the freedoms that were won in those struggles.

The Future of Architecture

88–91
If one wants to consider or assess our present decade, the 2010s, and hence also the future of architecture, a good starting point might be to examine the development of the Venice Biennale of Architecture, whose import has grown tremendously over this period.
Essay

In the same way that the historical stations represent a sequence of crises and moments of optimism, actions and reactions, we sought to contrast this story with contemporary positions which can all be seen as responses to the situation of contemporary architecture.

The district of Génicart, not far from the town center of Lormont, takes up only around 10 percent of the city’s total territory, but its 11,000 residents comprise nearly 50 percent of the overall population. Although, in recent years, many postwar modernist buildings in France have been torn down as a consequence of a state-sponsored incentive program, in this case the commune decided to retain certain social housing estates.

The Materiality of the Social

126–127
The building that houses the University of Turin’s departments of law, humanities, pedagogy, and economics—known as the “Palazzo Nuovo”—was designed by Gino Levi Montalcini in collaboration with the architecture ﬁrm Morelli-Bardelli-Hutter. The architects won the competition in 1958 to build a structure that would accommodate a host of different functions. Located in the historical center of Turin, the architects’ design reﬂected neither the style nor the scale of the surroundings. …
Project

Nieuw-Bergen was missing a clear landmark, a structure to lend nobility to the main square and define a true center. The young town wasn’t built until after 1945, and lacked the classic church-tower silhouette that usually serves this function. The so-called Landmark building now plays a central role in the town’s broader plan to restructure the city center.

This apartment on Carrer d’Avinyó in Barcelona’s Gothic Quarter stands at the fork of two narrow streets, resulting in a distinctly acute-angled building. To make the building’s sharp form visible in the floor plan of the renovated piano nobile apartment, David Kohn’s first step was to gut all the interior cross walls. By retaining the stuccowork ceiling, however, he allowed the partitions of the original floor plan to remain visible.

188–195
In 2006, the city of Ghent decided to renovate the district of Ledeberg’s town hall. The building had undergone countless structural changes over the years.

As director of the 2016 Venice Biennale of Architecture, Alejandro Aravena asked the different national pavilions for “reports from the front” of contemporary architecture. The curators of the South Korean pavilion responded by exploring a frontline running right through the capital city of Seoul, where architects may think they have the vision of field generals, but are often asked to operate more like foot soldiers.

For Rotor’s Grindbakken project, the primary focus wasn’t on economic or environmental aspects of the materials cycle. Instead, this project to convert a dockside gravel pit in Ghent’s harbor area focused on the narrative qualities of an unremarkable industrial building.